The store that I frequent, H-E-B, has started to stock a new wine series: Castillo San Simon. I decided to try it out because it came out to $3.33 per bottle. I’ve tried some $3 wines before (Cul-De-Sac Chardonnay and Cabernet & Trader Joe’s Cabernet and Merlot) before and I was too keen on them. I placed three dollars into the basket and then turned to find the isle where all the Virgin De Guadalupe candles are stocked. I might need one of those to get through these bottles if Castillo San Simon turns out to be bad. 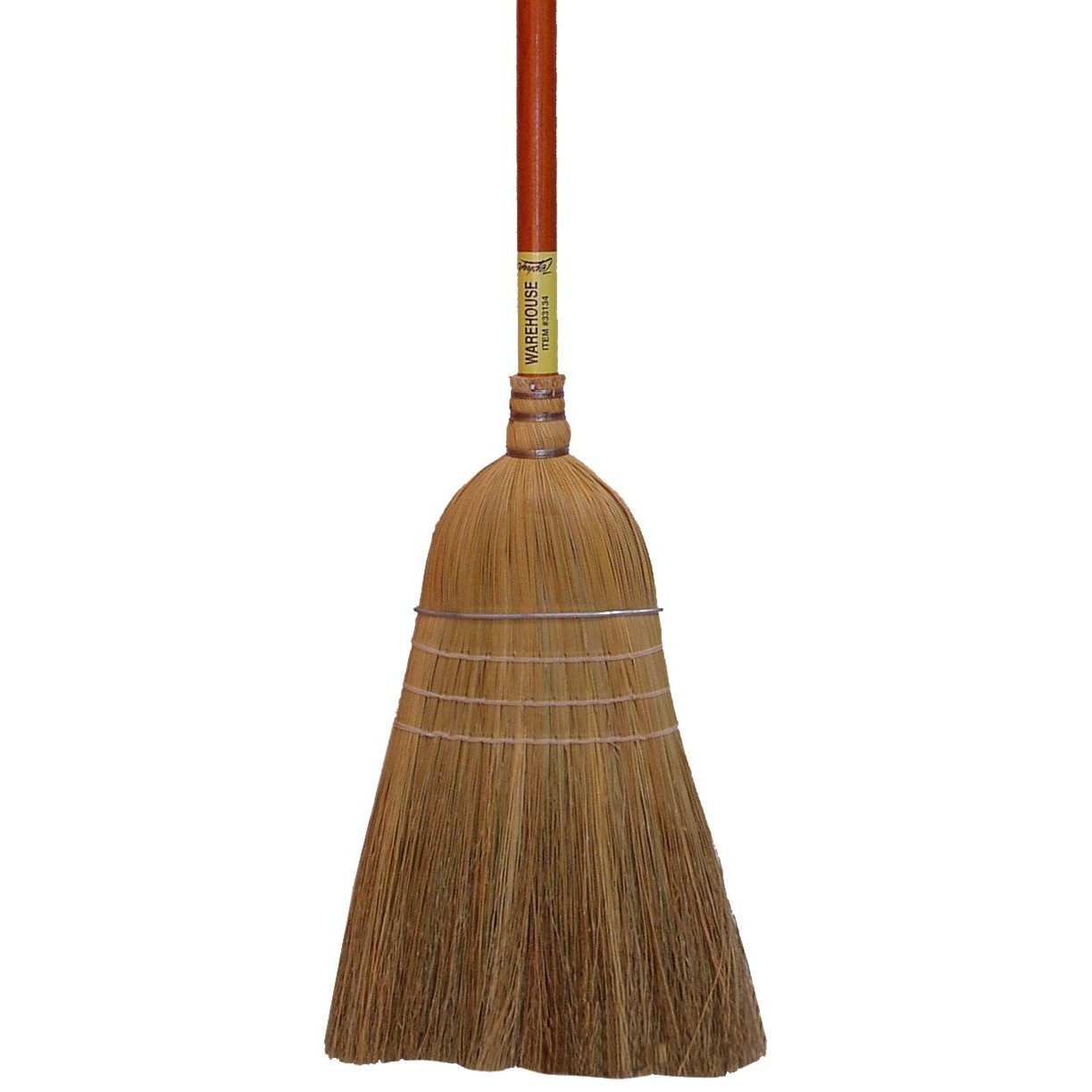 Name: Castillo San Simon Cabernet Sauvignon
Winery:  Castillo San SimonVintage:  NVRegion:  SpainAlcohol by Vol.:  12.5%Price:  $3.33(Price can vary on state, taxes, the store’s mark-up, and if you are a San Antonio Spurs fan and know why this picture is important.)

At the risk of being slightly tacky, I had to post the picture of the broom today. The San Antonio Spurs swept the Memphis Grizzlies to win the Western Conference Finals. It’s been a long time and I’m glad that they made it. Also, I’m not a Grizzlies fan, but I was amazed at the level of their sportsmanship through this series. Other than a little acting from Tony Allen, the players from the competing teams helped up their opponents when injured or knocked on the court. If more teams did little things like that, then many of these athletes might actually be seen as good people instead of just good basketball players. Okay, getting off soapbox and getting back into wine.
I screwed off the top to this wine as soon as I got home from the store and got to work. The first thing that I detected in the sample was that it was kind of musty and earthy. Almost like going into an old closet. There was just something in the smell that made me think of a house built in the 1910’s whose guest room closet hadn’t been opened up since 1953. I also picked out some blackberry in-between the musk. The only thing that seemed to be right about this wine was the coloration. It looked pretty indistinguishable from a convenience store Cabernet.

I aerated the wine in the glass and took a sip. I expected to taste the carpet of that old house I imagined, but I was happy that didn’t happen. I got a very strong blackberry flavor upfront that moved into being lightly acidic mid-taste. The finish was short and slightly soily. Soily as in…well, not dirty but super earthy.
Rating: Eh…
This was actually not too bad. I’m not going to go out and buy it again, but I wouldn’t turn it away if someone was going to serve it to me.